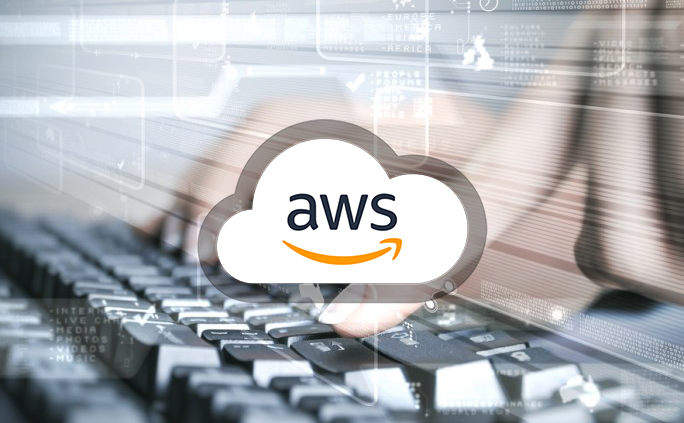 Drastic changes in strategy are challenging: either it is a complete success or a complete failure. One of those crazy bets was the creation of Amazon Web Services by e-commerce giant Amazon. Take a look back at some of the most interesting anecdotes about the birth of a cloud giant.

In 1999, Sun Microsystems was the benchmark for storage solutions. Since data storage was the most important thing for a business like Amazon, it had not skimped on costs and invested a fortune in the Sun servers.

Faced with the sudden and unexpected depreciation of Sun servers, Amazon could have renegotiated the cost of operating its storage solutions, but its leaders made a much more unexpected and radical choice, a complete paradigm shift: invest in HP servers (Linux).

Sounds classic today, but at that time it was relatively a daring choice as Amazon was still a small company. Linux was born only in 1994, at the same time as Amazon, and was not much trusted.

Because of the integration of this new system, Amazon had to stop all its development projects on its e-commerce platform for nearly a year, plunging its revenues, to the point near to bankruptcy in the midst of a recession. And with  the shockwave of 9/11 Amazon came close to bankruptcy, as its director of business development at the time, Dan Rose, admitted.

But once the transition has finished, the Linux technologies reduced infrastructure operating costs by 80%, while stabilizing the website beyond imagination. But that’s not all: the Linux infrastructure has allowed great scalability too. Jeff Bezos had the intuition to decouple and partition storage spaces, so that different teams can work independently from each other, each using their dedicated space…

This idea of ​​pooling resources was to experience another development: highly seasonal, like most distribution activities, Amazon’s activity heavily mobilized servers in November and December, but left them largely in surplus for the rest of the year. Why not lease this excess server capacity to other companies in need? Amazon Web Services was born …

The creation of Amazon Web Services marked a break in the history of computing, making storage a simple resource instead of a heavy investment, thus allowing the explosion of startups and the emergence of an entire ecosystem marked by risk taking and innovation.

Today, Amazon Web Services represents the majority of Amazon’s revenues, and is the group’s locomotive in terms of innovation: AI services, machine learning, new ARM Graviton processor for its servers, serverless instances, etc. However, the biggest competitor remains Microsoft Azure, which particularly stood out during the pandemic. In new technologies like anywhere in the world, being the first to have the right idea does not necessarily guarantee to maintain your leadership in the long term…

9 VDI Planning/Sizing Tips and Tricks
Scroll to top
We use cookies to ensure you the best experience on our website. If you continue to use it, we will consider that you accept the use of cookies.Ok